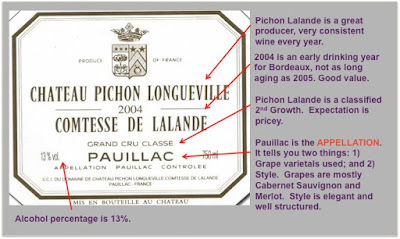 35-50 years old.  Not to say that there aren’t older vines, some vines planted in the early 1800’s are still producing grapes today!

The term “Old Vines” is not regulated by the government meaning that a producer is free to use the term regardless of how old their vines are. It seems though that producers are diligent in  keeping faithful to the term by limiting their usage to those wines made from grape vines not younger than 35-40 years.

Are wines produced from these “Old Vines” better?
For the most part, yes! I say for the most part because ultimately the fate of a great wine lies in the hands of both knowledge and practice of good grape growing as well as winemaking techniques.  Wines made from old vines are fundamentally better than those made from young vines…or younger vines I should say.  Most vines don’t produce grapes suitable for winemaking for at least 10 years after they’ve been planted. Vines that are 25-50 years old will typically produce really good wines and those from vines that are older, say 100-120 years will produce some really spectacular wines.

As these vines get older they tend to move a little slower (much like us!) thus producing less grapes.  However though, the grapes they do produce are essentially more fruit concentrated with intense flavor.  Also it’s believed that since the roots of these vines have become so deeply embedded into the ground trace elements from the soil…or terroir actually make there way into the fruit giving them a deeper earthy complex flavor. 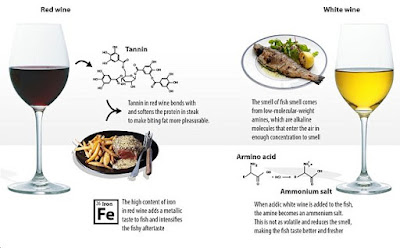 First impressions… Tannins in wine have been described (most commonly by novice wine drinkers) as making wine difficult to drink.   And not surprisingly so, since tannins are typically known for producing a “dry, puckered and fury” sensation in your mouth. So what exactly are tannins and where do they come from? For many wine drinkers tannins still appear a mystery and are often used in a broad manner to describe red wines.   I myself have come to the conclusion that to truly understand the full spectrum, character and structure of these polyphenols one needs a certain degree in bio chemistry.   However since we are only addressing the tannins that are found in wine I will (without a degree in bio chemistry but with great confidence) describe these tannins in the most simplistic terms. So to begin with tannins are astringent plant polyphenols that are bitter in taste. They basically bind and shrink proteins. Being astringent they draw out liquids while closin
Baca selengkapnya 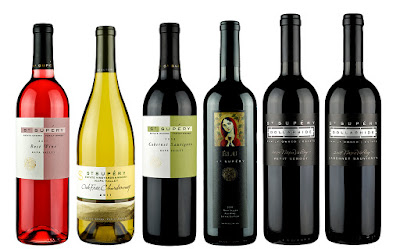 This is defiantly not a simple “yes” or “no” answer since the preference of one wine over another is subjective to each individual. Of course the level of knowledge an individual may have regarding wine certainly makes a difference. Those who know a thing or two about wine will be more particular about what they are drinking and better at detecting the nuances of the different styles and qualities of wine. There are a few tricks of the trade when producing inexpensive (typically below the $20 range) wines to mask imperfections such as adding grape juice that has not fermented to sweeten the batch or to dollop a little acidity to balance too much sugar that a wine novice probably wouldn’t notice. At first one might be inclined to say “yes, you should be able to tell the difference between the two because of the price difference” and in most cases you will. However the truth is that you could just as easily tell the difference between two $30 bottles as you co
Baca selengkapnya